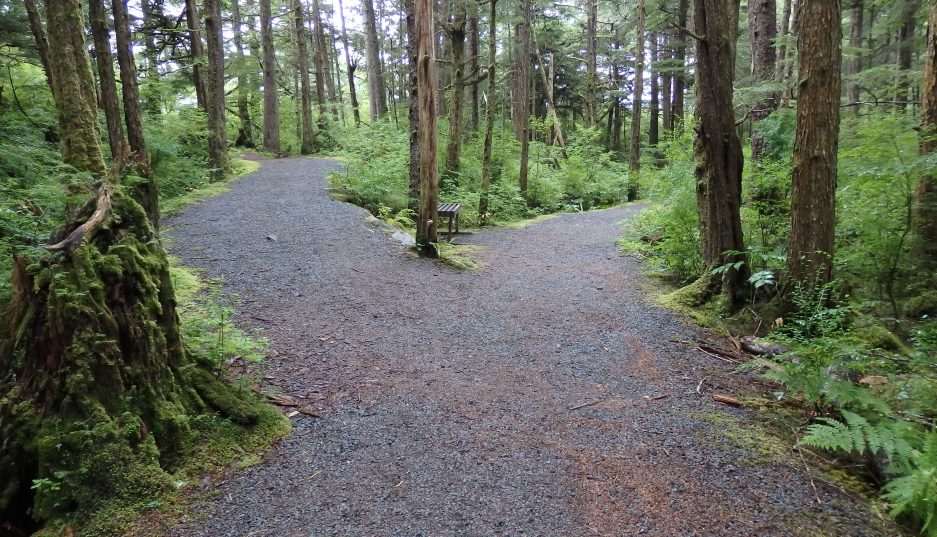 We hit a major milestone in the Life Vision last weekend. A milestone we have been planning since we retired 2.5 years ago; the milestone that had a massive derailment in January. And hitting this moment feels completely anti-climactic!

After the previous plan fell apart, I spent many sleepless nights in January pondering the various scenarios to making the milestone still hit this spring. There were literally days planning and scheduling to find a new plan. And then even more hours of planning to ensure that it would be executed without a glitch as it started to look like it might still happen. We didn’t have confirmation until 7 days before that everything was a “go”.

Every step of the execution I expected something to go wrong. I had thought through so many contingency plans. I had put into place a bunch of fail-safe elements. I had lists upon lists of details. My corporate project management skills were in full force!

And now it’s done. And instead of elation, I just feel a sense of emptiness. I’m trying to understand why hitting this milestone is not the huge moment I expected.

Yes, I feel a decided lack of appreciation for all the effort I put into making it happen. It happened without incident because of all the work I put in… most everyone just saw it happen – no big deal.

No, I didn’t do anything to actually celebrate the achievement. It happened. Move on.

Perhaps I need to break out a bottle of champagne for myself and toast the achievement. Look in the mirror and acknowledge the hours of effort. Take the words of a blogger friend: “The greatest gift we can give ourselves is to forgive others for being human.” Forgive others for not expressing appreciation the way you want.

And then realize the rest of the Life Vision now has more potential to be realized. This milestone removed a barrier that opens up so much potential. Rejoice in that. Look forward, not back.

Have you ever felt anti-climactic when achieving milestones?

Life is a series of transitions and my blog captures my retirement transition journey. View all posts by patwdoyle11

11 thoughts on “My Anti-climactic Milestone”

Aspiring Writer -- Researcher -- Synthesizer -- I am transitioning into the next stage of my life, traditionally called retirement, without a plan in place on my retirement day. This blog will capture my research into how to create my plan and the first steps of my new journey. I hope to connect with others on a similar journey to share and learn together.
Follow retirementtransition on WordPress.com